So…long time, no write, huh?? Sorry ’bout that. From the outside looking in, it may have appeared that I’ve been laying low or even disappeared completely – rest assured that nothing could be further from the truth.

It’s has been a whirlwind few months in my life though and a time of tremendous transition. I’m not gonna lie to you, as with most transitions it’s been a little bumpy. There have been quite a few doubts, many hurt feelings, some intense highs and some soul-crushing lows.

Perhaps I’m not supposed to talk about it all publicly; maybe it would be more comfortable to just sweep it all under the rug, pretend it didn’t happen and move on – but that’s simply not my style. I’ve always believed that our greatest strengths spring from our vulnerabilities so I’m not – and have never been – afraid to admit that I’m human and I’m not ashamed to say I’ve made mistakes. So gather around kids and let me tell you about the past few months in my world.

By nature, I don’t rely on people – it’s my protective mechanism and I’ve always been of the “even your shadow leaves you when it’s dark” school of thought. Nevertheless, I’d let down my guard over the past couple of years and, long story short, some of those who I’d come to rely heavily on had recently betrayed me and broke my heart…in the most unimaginable ways. My compassion and love had been exploited, used as a tool to keep me under the thumbs of people who knew how to manipulate. Everything I cherished – my identity – was being dangled just out of reach in front of me to taunt me and keep me in an emotionally-compromised position. And it was working.

Because I’d never relied on anyone in this way before and I’d certainly never been betrayed like this previously, I had no idea what to do when it all hit the fan; like a deer in headlights, I scrambled to find some way to deal with a hurt I’d never experienced before which was being hurled at me from multiple angles. I wanted nothing more than to be myself again and make the pain stop but my life was completely upside-down. I was trapped, exhausted and broken. Before long, with no mechanism to cope with all the pain, I began to self-destruct.

Then one day, a day just like any other, I woke up and made the decision. I had to save myself and it was the hardest decision I’ve ever made because everything I’d built, all that I’d worked so hard for, and so much of what I was proud of was being held hostage by those who professed to love and care about me. I knew that in order to save myself, I would have to surrender it all and walk away.

I was absolutely terrified as I stepped to the edge of everything I knew. In that moment, I questioned every step I took and replayed every moment that led to this. I doubted myself and whether I’d truly done everything I could to salvage it. I sought counsel from those who were less emotionally invested. I tried to find ANY reason I could to justify stepping away from the edge. I remember thinking that I would give anything to hold on to what I’d worked so hard to create and nurture.

But with tears in my eyes, I jumped. I jumped because there was no other choice. I felt my heart stop when I hit “Send” on the email that set the wheels in motion. My life would never be the same. I knew the road through this grief would be long and extraordinarily painful. I knew that rebuilding it all on my own would be an uphill battle. I knew I’d have to watch helplessly as all that I’d so lovingly created was bastardized and used to humiliate and belittle me publicly. I knew that many people would never understand why I did what I did. I knew I’d be judged harshly. I knew people would talk. I knew that, in the most excruciating way imaginable, I’d finally discover who truly cared for me – and boy did I ever (more on that in the next post).

I was prepared for all of it but I wasn’t prepared for the severity and duration of the abandonment, hurt and sadness that occurred in the days that followed and the toll it would take on my ability to function and rebuild.  There were days when the hurt consumed me and it felt like I was watching it all slip through my fingers. Not a single day passed without the sting of regret and an unshakeable feeling that I’d made the wrong choice and I’d suffer for it forever.

In typical Alison-style, I spent a lot of time over the past several months being very hard on myself, focused exclusively on the mistakes I’d made, errors in judgment, times I could’ve done better, things I’d lost and countless failures. For all my critics and the poisonous gossip they spread, no one was more critical of me than I was. Months passed where I was fixated (even obsessed) on the bad and where I believed I’d gotten it wrong. In my bones, I know that I made the right decision but that didn’t ease the pain and it did nothing to keep me from being swallowed whole.

Nevertheless, I kept pressing on. Exhausted, bruised, and emotionally wiped out, I somehow managed to get up every day and carry on with life. In truth, these months were a blur- time I’ll never get back – I only remember a feeling of being gradually torn apart.

And the blur continued right up until the time came for me to write again for the re-launch of this blog. As I poured out my story to my MacBook, I was forced to step back and see it all as a detached observer and the story suddenly looked very different. I realized that I hadn’t been seeing the whole picture – in fact, I wasn’t even seeing a third of the picture.

You see, in the same period of time that I’d screwed-up, failed, lost, abused myself, and dropped the ball, here’s what else I did: 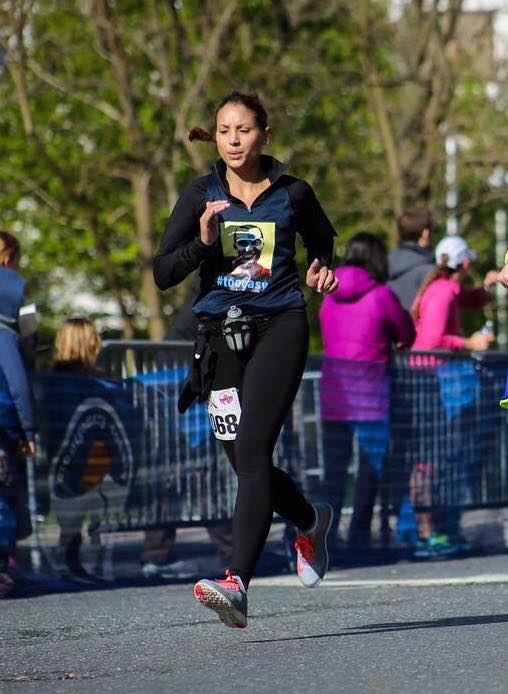 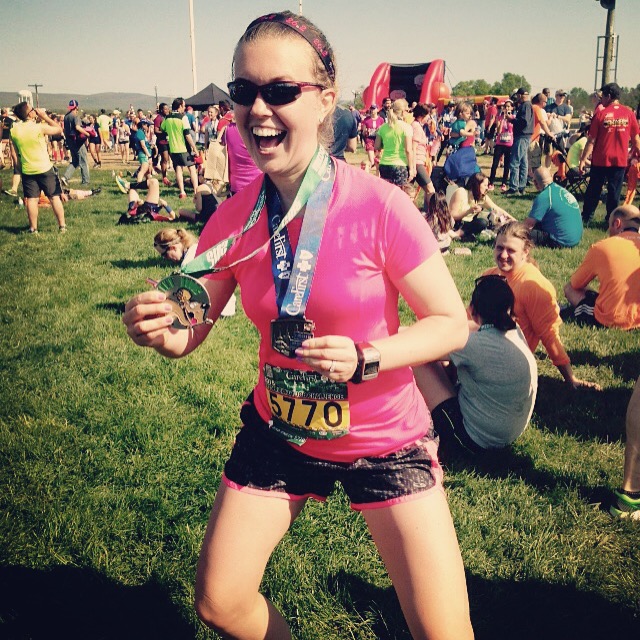 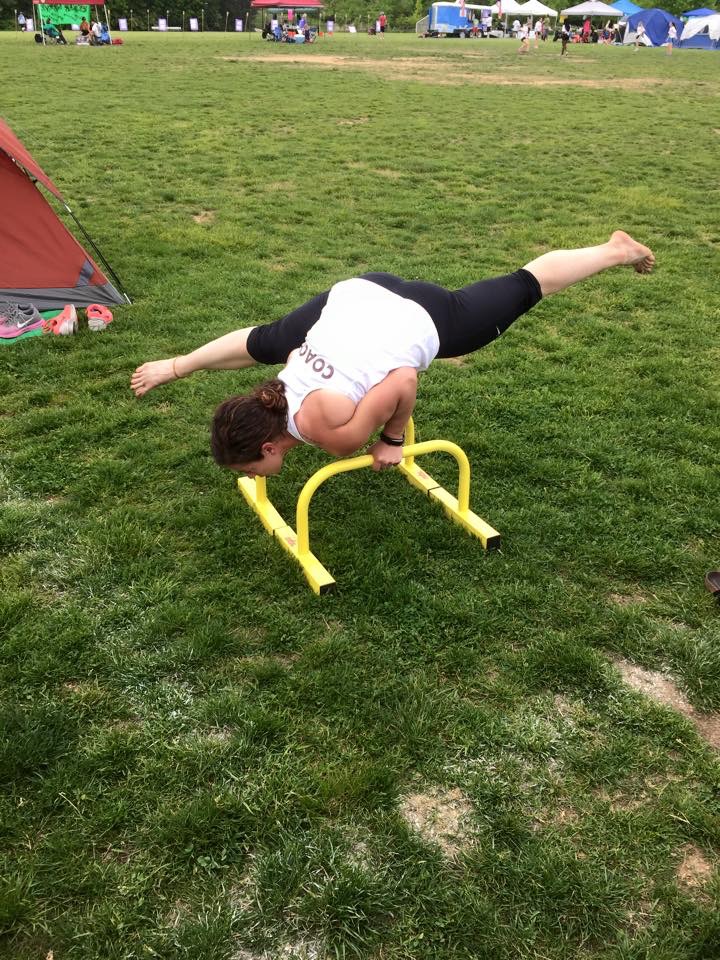 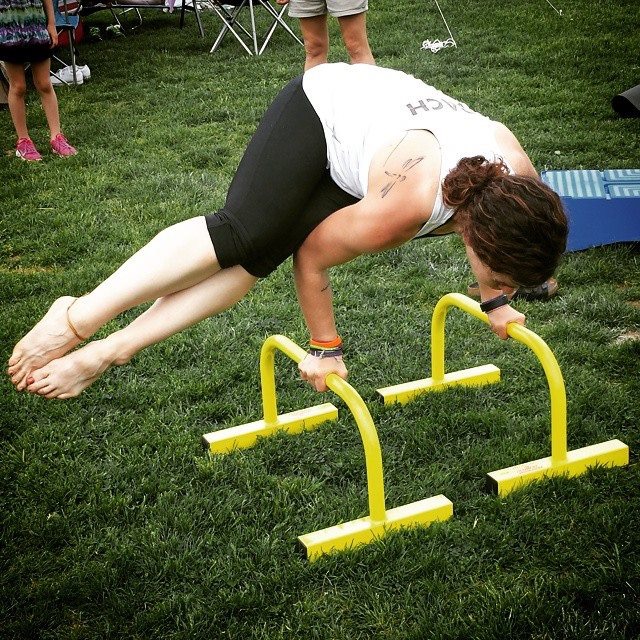 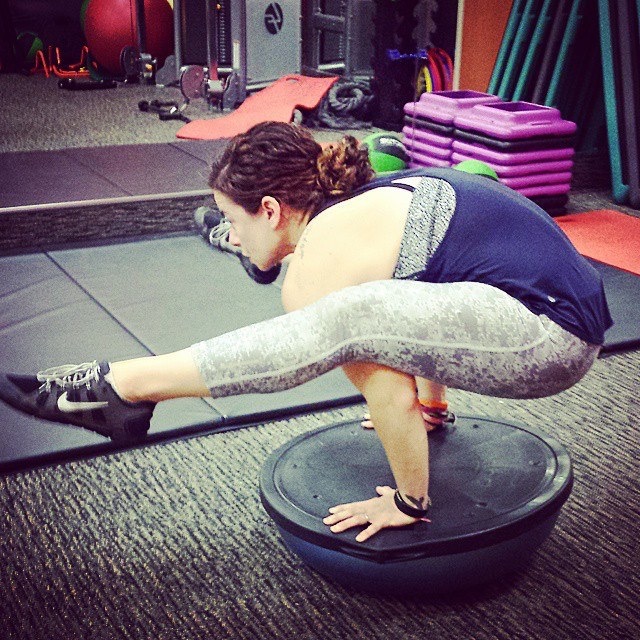 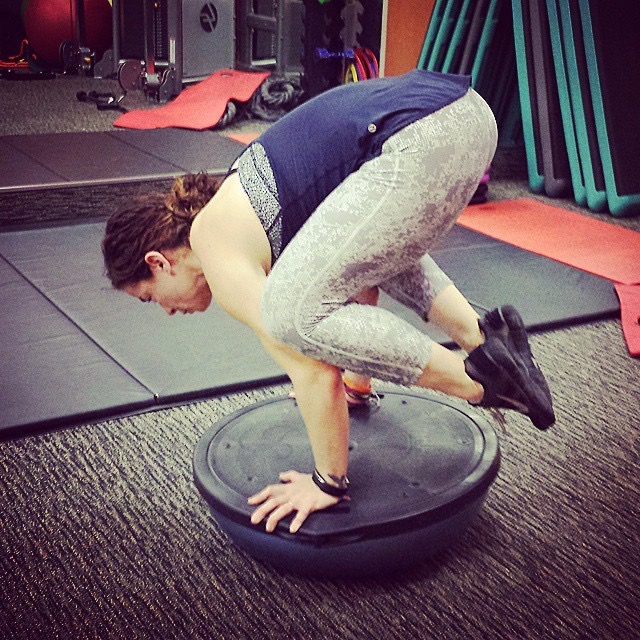 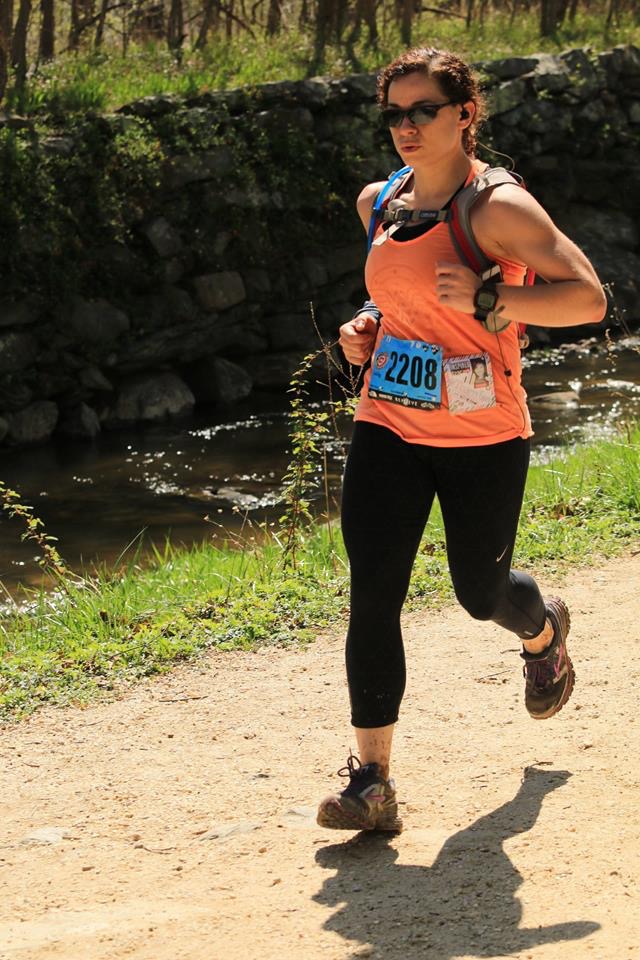 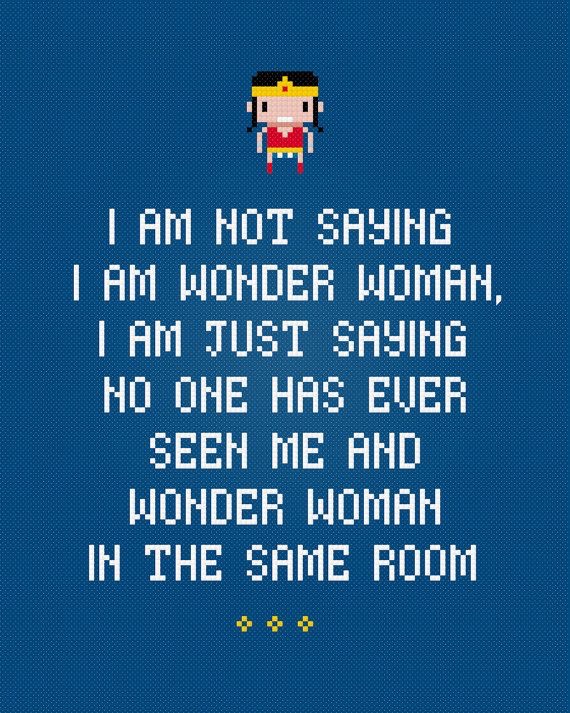 Pretty freaking badass if you ask me! Of course I knew it was all happening at the time but when good news rolled in and another milestone was reached, I smiled for a split second then remembered all the things I didn’t get done. There was no time to be happy with so much left undone and so many more mountains to climb.

But the most life-changing realization was that all the mistakes, let downs, screw ups, and losses most likely won’t matter a year from now, whereas the good stuff…well, that stuff will live on for eternity and multiply exponentially.

I still have days where the raindrops come hard and fast but I’m learning that the trick is to not stare so long at the puddles that I lose sight of the sunrise on the horizon. I mean seriously, look at all I was able to do even while everything I knew was rapidly crumbling around me.

There you have it, the past several months were simultaneously the most devastating and most amazingly significant days of my life. Despite the desire of some that my light be extinguished, it burns brighter now than it ever has and it grows stronger every day.

So, today as I re-launch this blog here at its new home, I acknowledge my imperfections, let go of what’s gone and eagerly await the awesome things still to come. I’m reminded that no matter how dark and hopeless it may seem, if you look hard enough and keep pursuing it, you’ll find that awesome things are all around you.