Well folks, it finally happened. I knew it was only a matter of time and it turns out I was correct.  It happened last Monday, in all places, during a core-focused yoga session with my good friend and yoga instructor extraordinaire, Gina Nelson. If it weren’t by some divine design, I would’ve thought it ironic. 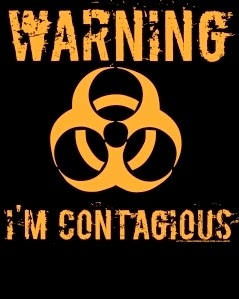 The evening started a little rough. After dealing with some personal drama, I really wasn’t in the mood to be around people.  I gave strong consideration to not going to class but I decided to go anyway.  When I got to class, I still wasn’t feeling it and felt compelled to leave so I went back to my car and started the engine. Before putting the car in reverse, I paused for a second, just long enough to realize that all the reasons why I was leaving class were exactly the reasons why I desperately needed stay. So I returned to class, put my mat in the back of the room, and tried not to spread the funk. 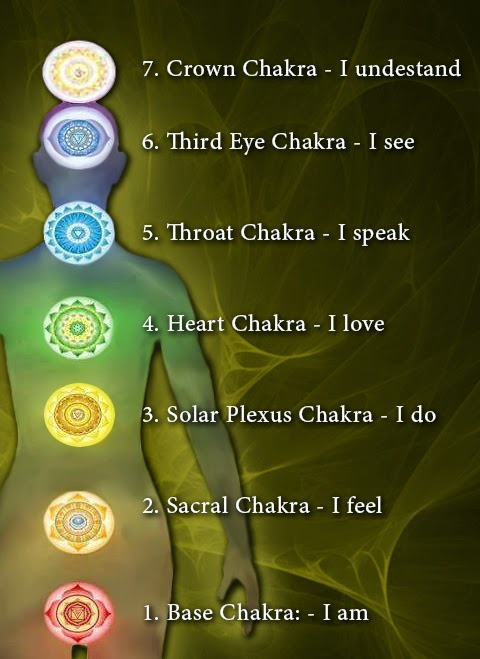 Gina welcomed me back with a smile and started the session which, she explained, would be primarily focused on the core. Yogis believe that the core encompasses the first three chakras or energy centers in the body representing (among other things) physical and emotional grounding, acceptance, and individual power and purpose. (Whether you should subscribe to the idea of a chakra-centric approach to yoga or believe it’s all a bunch of new-age, spiritual nonsense really isn’t the point of this post so bear with me folks, you’ll see where I’m going with this shortly.) Core-focused yoga is intended to help you feel more connected, solid, self-empowered, and less resistant. 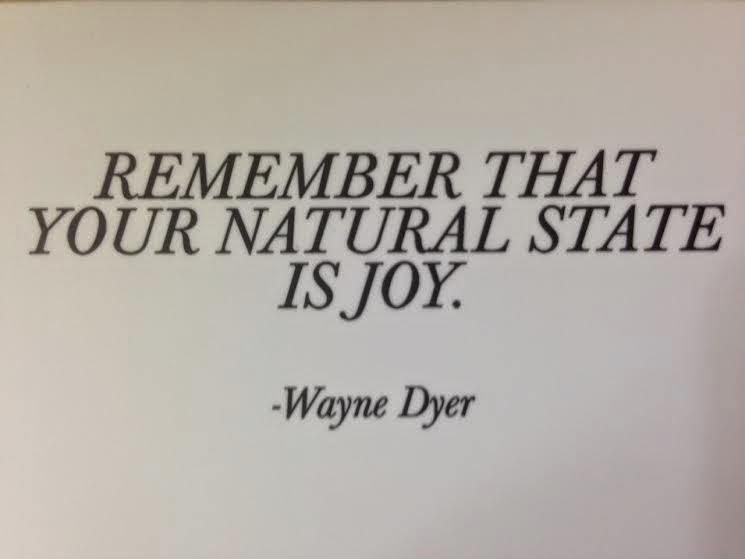 I’ve heard it said that yoga postures help you identify where you are resisting your natural state. I think we all know (or could guess) what this means in the physical sense- the more you relax and release tension in your body, the easier the postures become, unlocking the body’s full range of motion- but it also applies in the mental/emotional sense. Admittedly, I’ve got a thick skull sometimes (most of the time) so the non-physical application is WAY more difficult for me to grasp. Which brings me back to last Monday’s class…there I was standing on a yoga block in a standing split, right foot wobbling uncontrollably, when I was struck by three realizations:

(1) I feel tentative and anxious, as if I’ve lost my grounding and become incredibly unbalanced.
(2) I’ve become stuck and am unable to move forward due to my inability to accept the things I can’t change.
(3) I’m not in the driver’s seat anymore because I don’t listen to or trust my own instincts.

In short, I resist my natural emotional state. All. Day. Long. I’ve become a Master Resister. I spend an obscene amount of time and energy fighting my instincts, trying to convince myself that I “shouldn’t feel this way”, and failing to see my feelings as what they truly are- potential indicators that I’m on the wrong path. I ignore all the warning signs, leading me further and further away from my natural state and forcing me into a life that feels less and less like my own. I resist because of what I believe it would mean if I didn’t. Perhaps if I made myself a priority today, I’d let someone I care about down; if I showed any signs of cracking under pressure or being human, I’d disappoint those who look up to me; or if in choosing to walk away from something that is toxic to me, I’d be a quitter.

As you can imagine, this resistance has been a tremendous source of internal conflict for me. I’ve let my desire to care for others keep me from paying attention to what my body and mind are trying to tell me…even when they are SCREAMING at me.  I very often hold on for too long because in order to let go I’d have to be willing to accept that I don’t control the situation. Instead of just accepting that something isn’t working for me, I cling to it tighter and try to find a way, any way, to make it work.

Only a day after my post about trail running, I couldn’t fight it anymore. See, told you I could be thick sometimes (most of the time). So what exactly was my problem? Why couldn’t I see what was right in front of my face?

Our society places a high value on determination and while I believe it’s an extremely valuable quality (one that I love about myself because it’s how I got where I am today), it can’t be allowed to go unchecked. I fixate on “getting the job done” without taking even a second to consider whether the job is even worth doing or will actually give me the result I’m seeking. In my case, I think that my stubbornly steadfast determination has closed my mind to the possibility that the things I’m trying so desperately to fix actually should remain broken. Instead I view success as never giving up, EVER. It’s clear to me now that I’ve been confusing acceptance for apathy. I’ve come to realize that there’s a distinction to be made between feverishly treading water to keep yourself afloat and being too dense to realize that no matter how hard you try you’ll drown if you’ve got a cinder-block tied to your foot.

I teared up during the session when I began to account for all the energy I’d wasted and the time I’d spent feeling disconnected and powerless. I felt a tremendous sense of loss and regret. It occurred to me that in order to “make it work”, I’ve been forcing it and exhausting myself emotionally. The saddest part of it all was recognizing that it did me absolutely no good. All I’ve gained from my resistance was a bunch of hurt feelings and huge amount of disappointment. In that moment, I decided that I deserve better than that.

Those who know me will tell you that I move mountains daily.  I put far too much on my plate and then bite off way more than I can chew. At any given moment, I’ve got 100 balls in the air and I don’t even know how to juggle.

But none of that is sustainable if I continue to waste my energy trying to change the way things play out and the actions of others. Rather than walk away from something or someone that is hurting me, I react by trying to squeeze a square peg into a round hole. And I gotta tell ya, that doesn’t make much sense when I really stop to think about it.

Conversely, if I were to simply accept the things I can’t change, I’d be free to focus my efforts on the things I can change. By setting down the baggage that doesn’t really belong to me, I’d have more strength to shoulder the load I do need to carry. It’s time to streamline my efforts and take care of Alison so she can continue to move those mountains and inspire awesomeness in others.

So as I said at the beginning of this post, it finally happened. What happened, you ask? Good question. The lesson I had to learn before I could call Promise No. 16 complete has finally sunk in to my thick skull: above all, reconnect with your own voice and no matter how much you may want the message to be different, you have to allow yourself to accept every word.